Published in the Cincinnati Business Courier on Monday December 30, 2014

Here is the original link: http://www.bizjournals.com/cincinnati/news/2014/12/30/surge-in-selfies-isboosting-cosmetic-procedures.html?page=all 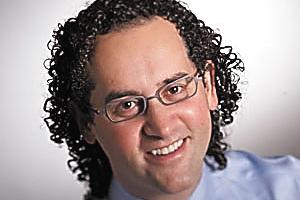 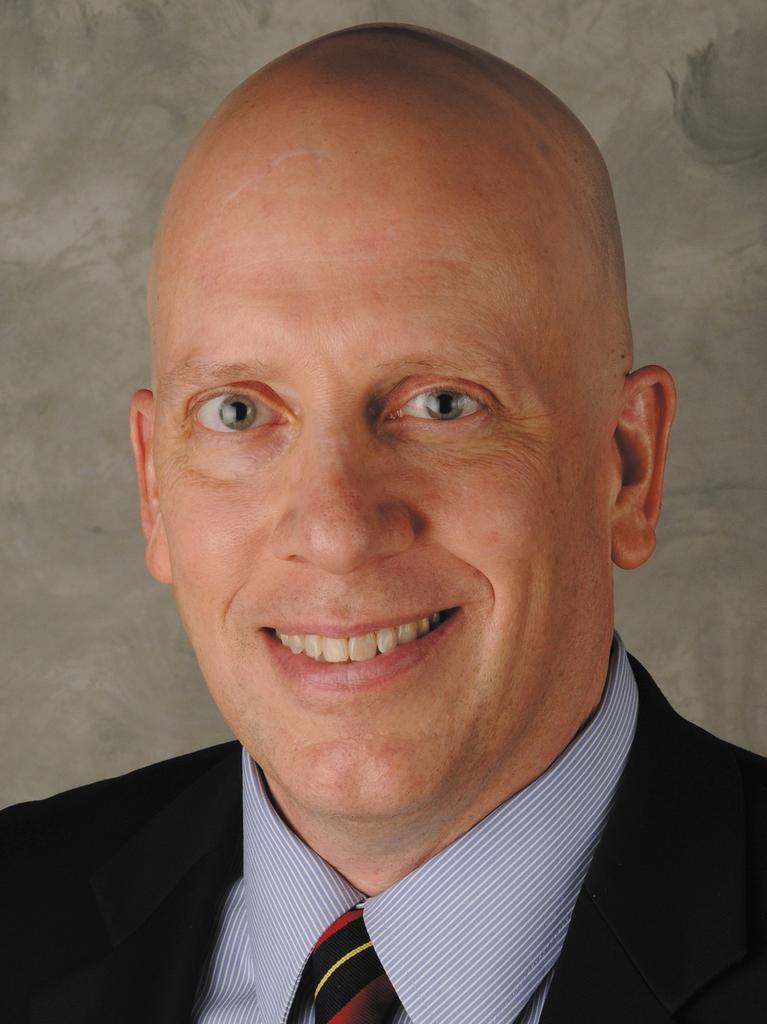 Selfie photos snapped with smartphones and posted on social media are spurring an increase in cosmetic medical procedures, and that’s likely to continue in the coming year, according to a Cincinnati plastic surgeon.

“This selfie craze will definitely continue to boost the number of cosmetic procedures performed in 2015,” said Dr. Jon Mendelsohn, medical director of Advanced Cosmetic Surgery & Laser Center in Norwood. “When our close-up photos are continually posted all over the social media, we can’t help but notice our imperfections. Smartphones, social media and selfies … will continue to be a contributing factor to an increasing number of plastic surgeries.”

A poll of the 2,700 members of the American Academy of Facial Plastic and Reconstructive Surgery revealed earlier this year that one in three facial plastic surgeons reported an increase in requestsfor procedures because of patient concerns about how they look on social media.

Mendelsohn made several other predictions about what will prove popular in the coming year in terms of cosmetic enhancements. For example, he expects more requests for nonsurgical procedures such as tattoo removal and Botox injections, which are increasingly popular with women in Greater Cincinnati who want to look their best in the workplace.

I reported in August that Mendelsohn had begun offering a new type of tattoo removal using a $295,000 PicoSure laser that’s nearly painless.

“Many people suffer from tattoo regret, but until now there was never a safe, fast, effective and painless way to remove them completely,” he said. “The response so far has been overwhelming, and the demand for this procedure will continue to rise in 2015.”

Botox injections were the top minimally invasive procedure last year nationwide. More than 6.3 million procedures were performed, which was up 3 percent from the previous year.

Mendelsohn predicted that many patients will add a cosmetic nip and tuck during functional plastic surgeries.

“In other words, a patient may be having a rhinoplasty to repair a deviated septum, but may decide to fix a distracting bump during the same procedure to double up on their benefits and cut their recovery time in half,” he said. “Another example might be a patient who comes to our office seeking migraine relief via Botox who also receives the added aesthetic benefit of relaxed wrinkles in the forehead.”

The total number of cosmetic procedures performed last year topped 15.1 million, up 3 percent over 2012, according to the latest statistics available from the American Society of Plastic Surgeons.

Women accounted for 91 percent of all cosmetic procedures, or 13.1 million of the total. Of those, 11.8 million were minimally invasive and 1.4 million were surgical.

Breast augmentation remains the top surgical procedure, but the 290,000 operations in 2013 represented an increase of just 1 percent. Surging by comparison were the number of facelifts (133,00) and eyelid surgeries (216,000), which each rose 6 percent and were among the top five surgical procedures.

“The eyes have always been the main focal point of our faces,” Mendelsohn said. “We want to look our best as we express our emotions and communicate with others, and huge advances in blepharoplasty (eyelid surgery) make this easier than ever. The popularity of both upper- and lower-eyelid lifts will continue to soar in 2015.”

Surgery on upper eyelids is a 15-minute procedure done under local anesthetic, and the refreshed look that results can last 15 to 20 years. The cost ranges from about $3,000 to $4,000.

Also on the rise is buttock augmentation with fat grafting. Last year, 9,993 of the procedures were performed nationwide, up more than 15 percent from the 8,654 performed the previous year. Reality TV star Kim Kardashian‘s recent butt-baring photos went viral on the web, and that reportedly could boost demand in the coming year.

Such a procedure costs an average of $4,129 nationwide just for the surgeon’s fees, according to the American Society of Plastic Surgeons. That doesn’t include the cost of anesthesia, operating room use or related expenses.

“Brazilian butt lifts are definitely hip for those that want a more plump buttocks,” said Dr. Joel Maier, a plastic surgeon who works at Advanced Cosmetic Surgery & Laser Center. “I have done two of them, and the result is phenomenal. The best thing is that the ‘implant’ is your own fat. (It’s) a great tool to reshape your midsection.”