CINCINNATI, OHIO – July 2021 –An estimated 322 million men globally suffer from sexual performance issues due to declining vascular function. Until now the best hope was a little blue pill. However, that is all about to change with a revolutionary, new shockwave therapy called Alma Duo, which promises to bring spontaneity back to the bedroom and produce better, stronger, longer-lasting erections.

According to Dr. Jon Mendelsohn, Medical Director of Advanced Cosmetic Surgery & Laser Center, “An estimated 30% of all men do not respond to erectile dysfunction drugs such as Viagra. This procedure promises to be a total game-changer for them.”

He continues, “Shockwave therapy is nothing new. It was initially used to successfully treat gallstones in the 1970’s. Focused low-intensity extracorporeal shockwave therapy (LI-ESWT) has continued to evolve, and is currently used in the field of orthopedics to treat inflammation, and also in the cardiology field to promote angiogenesis, which is the formation of new blood vessels. It’s due to this success with formation of new blood vessels, that the Alma Duo was developed.

Alma Duo was recently introduced in North America, and I am pleased to say that we are one of the first medical practices in the region to begin treating patients with this new technology. This painless procedure uses shockwave therapy to restore blood flow and natural function to the penis in just six, fifteen-minute treatments spaced out over three weeks with no anesthesia or downtime required. Clinical trials indicate that the results last for at least two years post treatment.”

Mendelsohn concludes, “Alma Duo uses low-intensity extracorporeal shock wave therapy to deliver 300 pulses along 5 distinct locations on the penis. The exertion of direct mechanical stress to the penis sets off a cascade of wound-healing responses that actually results in the formation of new blood vessels at the treatment sites.”

Board of Facial Plastic & Reconstructive Surgery and also the American Board of Otolaryngology – Head & Neck Surgery and has performed more than 4,000 facelifts and 10,000 procedures in his career. Mendelsohn appears on a regular basis in the Cincinnati media, and has also been featured in the national media – including USA Today, The Washington Post, Becker’s Hospital Review, CNN New Day, as well as The Doctors TV Show. 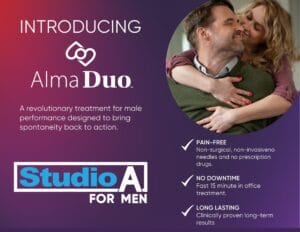 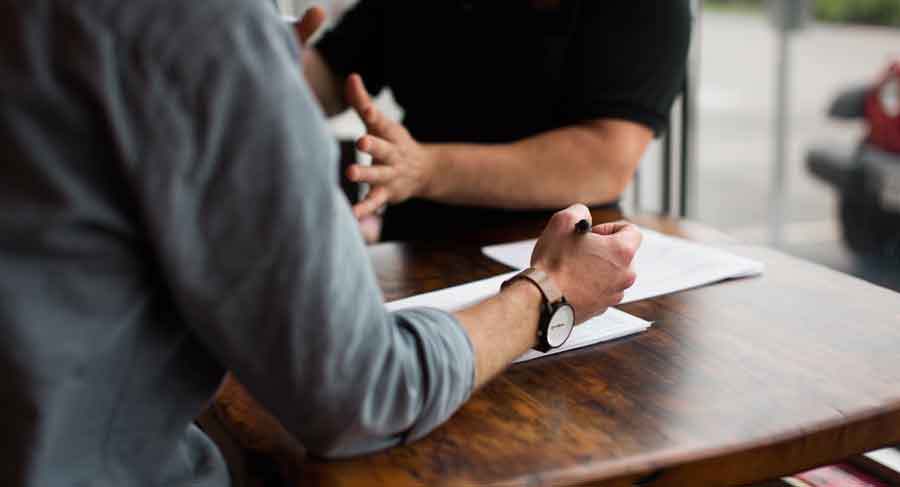