CINCINNATI (WKRC) – It may not feel like it, but spring officially begins March 20, which is why many are turning to a new spring shape-up machine.

The newest fat-loss machine, EmSculpt, is gaining in popularity these days. It works mainly against abdominal fat by contracting muscles at a very rapid rate — much like you would if you did hundreds of crunches at the gym.

Terri Fairbanks chose this fat-loss machine because she says she wants to wear form-fitting clothes again. Karen Whitney is a physician assistant and uses it to treat patients at the Advanced Cosmetic Surgery and Laser Center. 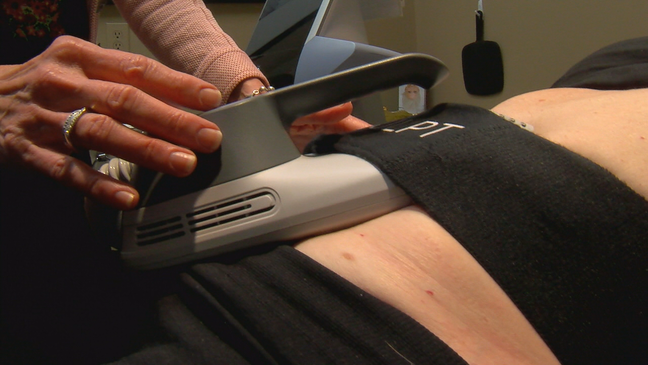 EmSculpt stands for electromagnetic, and it delivers energy to the abdominal muscles and contracts them very rapidly. 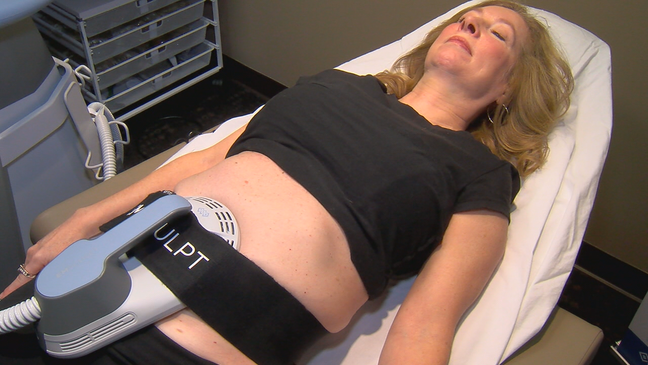 It may not feel like it, but spring officially begins March 20, which is why many are turning to a new spring shape-up machine. (WKRC)
“It feels like I’m doing a lot of crunches. It doesn’t hurt, but it is intense,” said Fairbanks.

“What we’re looking for is just that we’re getting both upper and lower muscular contractions. So we’re stimulating muscle contraction to increase muscle strength as well as burn fat,” said Whitney.

EmSculpt treatments are not a one-time thing; you need a couple of sessions over a couple of weeks. It’s also not most likely covered by your medical insurance plans.
Dr. Jon Mendelsohn says it costs about $700 dollars a treatment, but some say the results are priceless.

“Studies are showing that at six months after four treatments, that is two this week and two next week, you’ll see a 24-percent fat loss and 20-percent…muscle increase,” said Dr. Mendelsohn.

Whitney says at six months, the results in the clinical trials were better than they were at three months.

EmSculpt is meant for body sculpting, not weight loss. 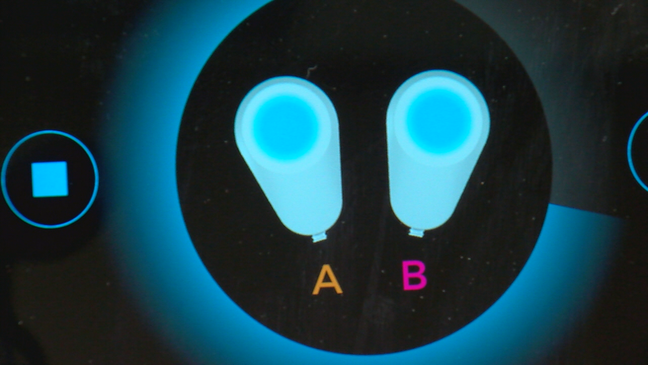